The general Artu’s concept is to create a modern and unique furniture for the HoReCa segment and offices.

Annually our engineers alongside the industrial designers create new models of chairs, tables and sofas and especially focus on ergonomic features of the product as well as esthetic

In our production we mainly use hardwood and metal. High reliability of the structural design and material’s quality allow us to recommend our products for restaurants, bars, cafes, offices, hotels and home interior also. 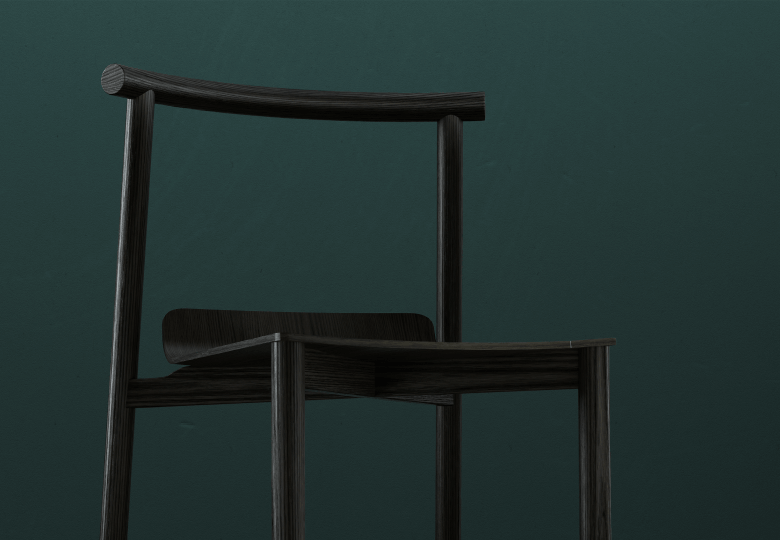 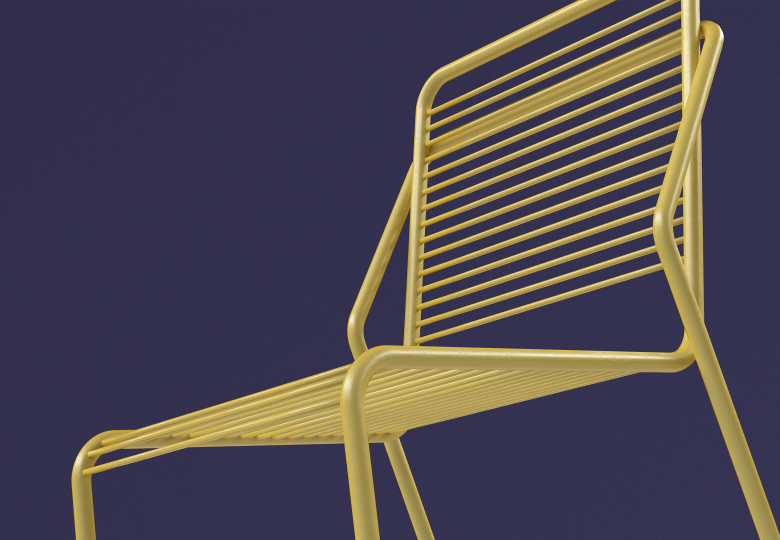 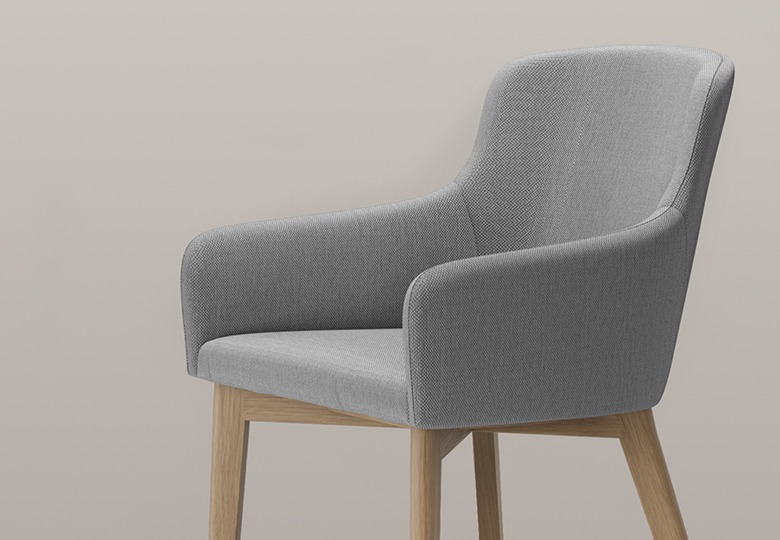 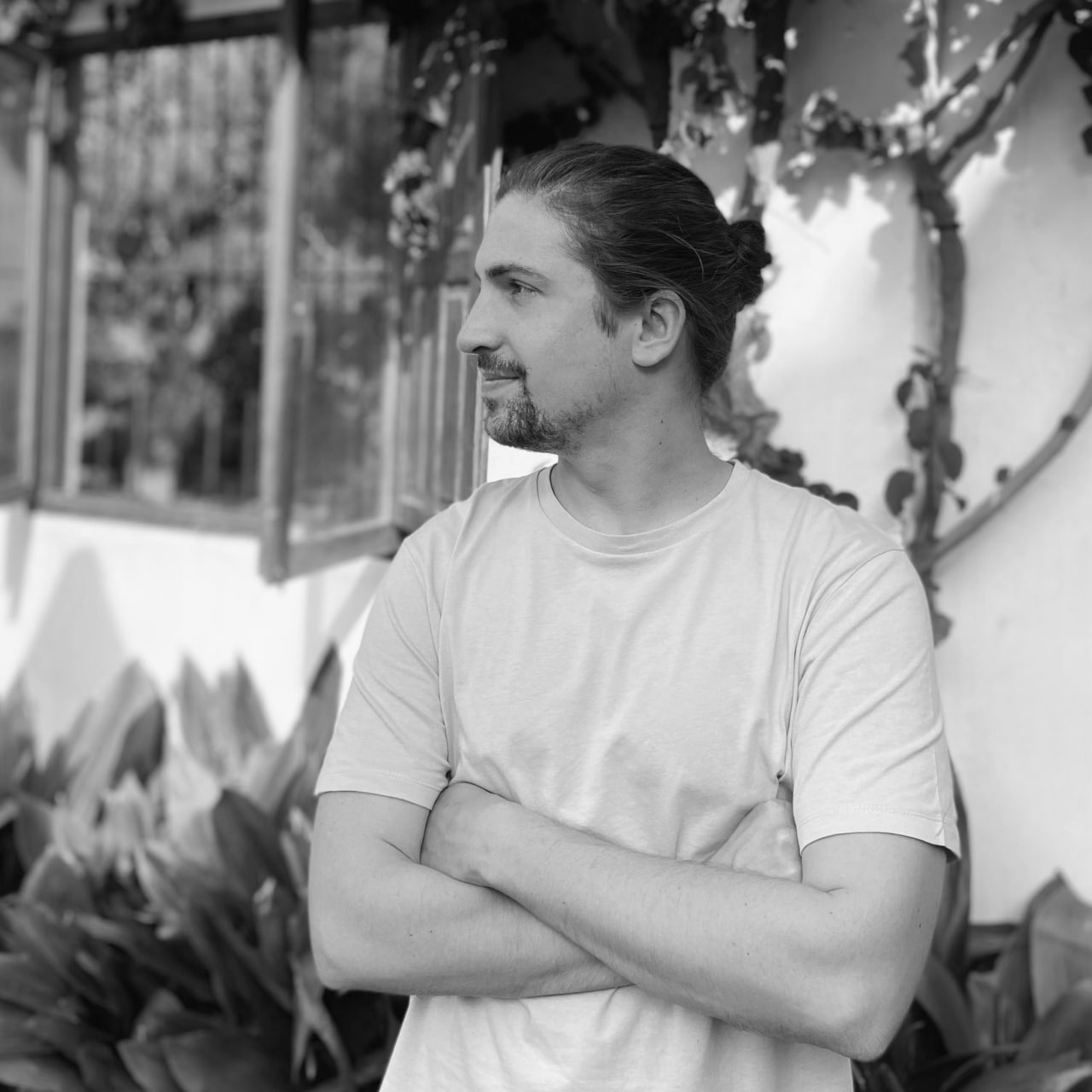 Pablo is a product designer from Valencia (Spain), specialized in furniture design. His roots in this coastal city provide his designs expressive, colorful and cheerful attributes. He is passionate about Mediterranean culture. His vision of design lies in the connection generated between the product and the user, creating friendly and human designs 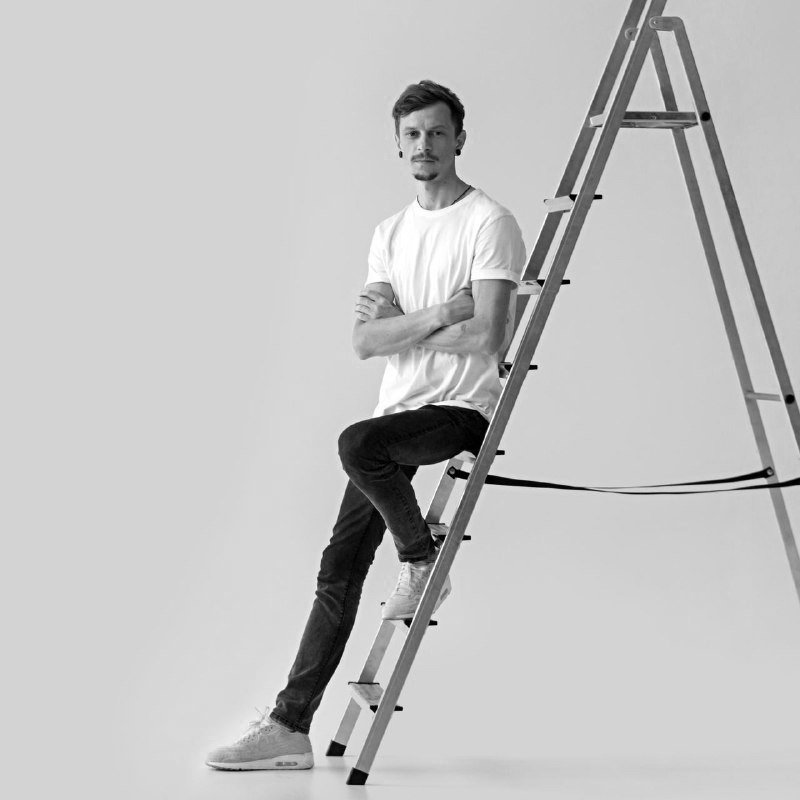 Ukrainian designer specialized in furniture and interior design with almost a decade of professional experience, including commissioned projects from famous brands such as Lexus, Temahome, TwoSix, Zegen and many more. Among 70 awards in design he has amassed throughout his career is the Red Dot Award, German Design Award. His work has been shown, mentioned and analyzed in the most important magazines around the world, including Forbes, Elle, Vogue, Le Figaro, among others, and he is an assiduous participant of all European design shows, namely Imm Cologne, Salone del Mobile Milano, London Design Fair and Paris Design Week. 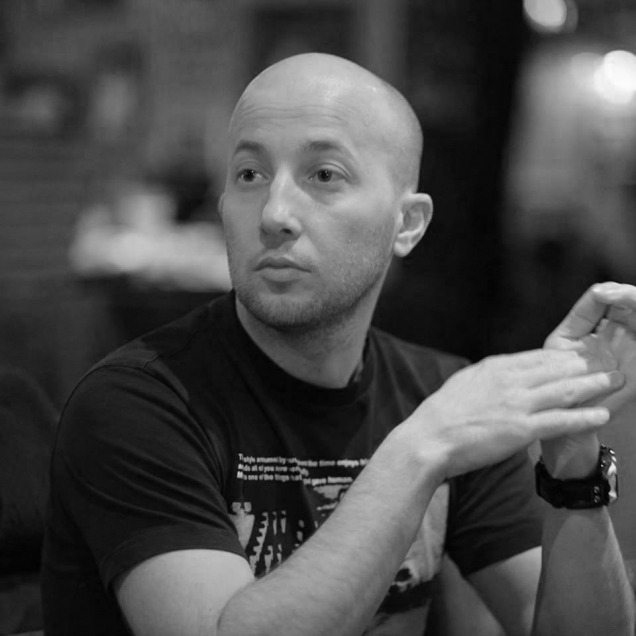 FiGURON is an art & design studio by Alexander Zhukovsky. From the start of his career as an industrial designer in the field of automotive, medical equipment and home appliances, Alexander Zhukovsky has subsequently shifted his focus to furniture, crafted items, and limited-edition art objects. Studio Figuron has been established as a response to these changes and for the expression of Alexander Zhukovsky's new vision of art & design and their place in our daily life. These changes have brought new notions, such as 'soul' and 'spirit,' to the author's creativity. Textures, materials, colours and shapes become closer to the natural world. However, he has preserved his views on function, strict ergonomic analysis and his overall approach to the design process. 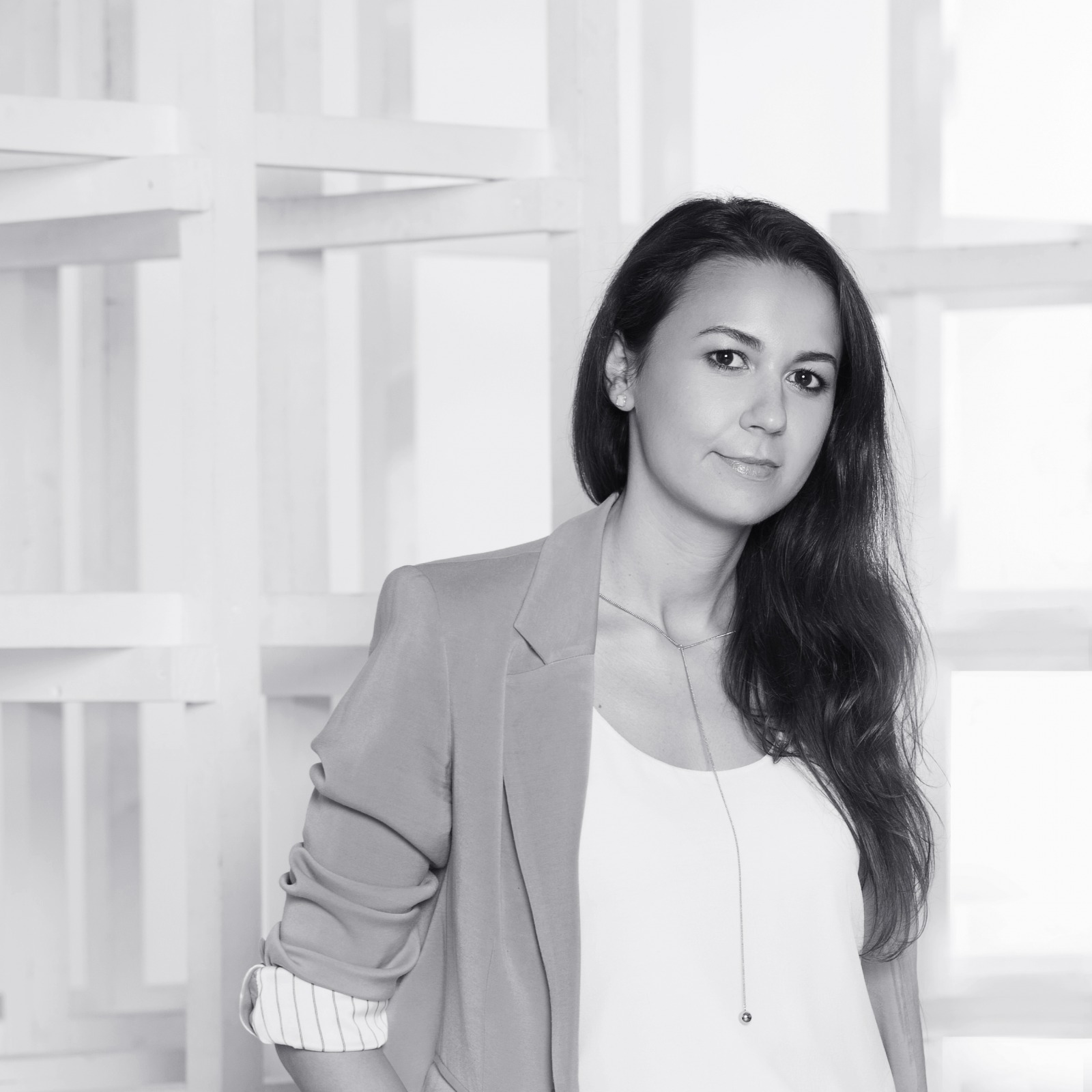 An architect, interior and product designer; a graduate of the British Higher School of Arts and Design and the University of Hertfordshire (UK), the founder of ELENIUM architectural studio that build new housing and renovate and design existing interiors. Elena Khryashcheva has won a number of international competitions and consistently participates in interior and construction exhibitions. For the architectural studio there is a key principle of design. There should be a balance between form and function: the design should be useful and function and it should delight people and raise their spirits. 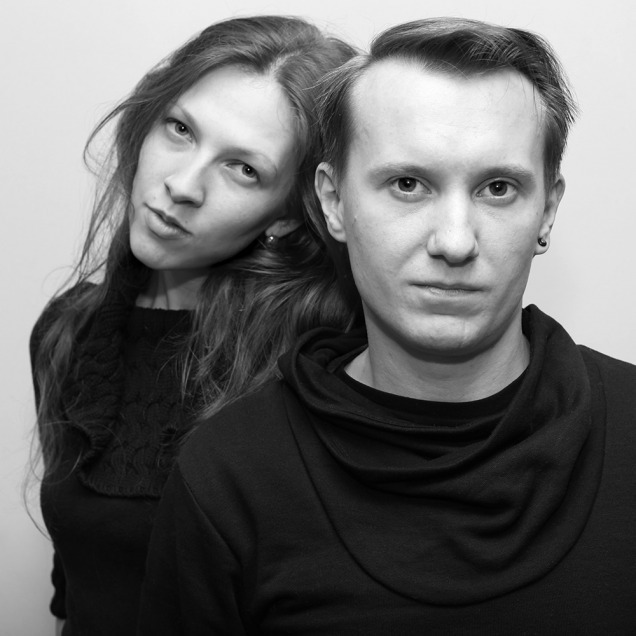 Interdisciplinary team which works in way of symbiose of architecture, design and art. The studio was founded in 2009 by Maxim Nizov and Maria Surkova, architects who has experience in European countries. They are laureates of national and international awards and competitions. Working at the junction of disciplines, Milodamalo is equally given to the development of any ideas, regardless of its scale, because any small thing can carry a huge potencial. 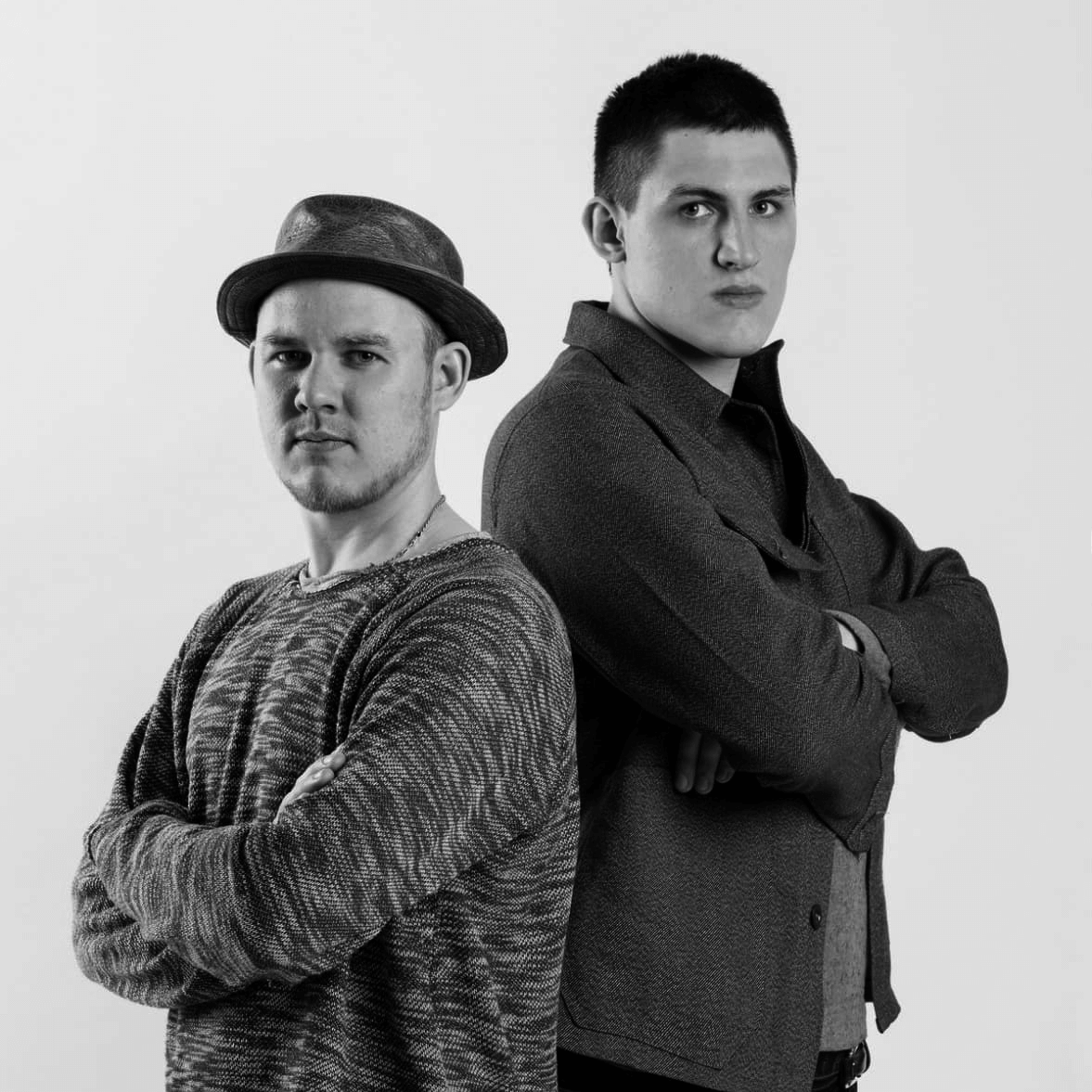 Levantin design is an Ukrainian design objects multidisciplinary studio, that was founded by brothers Sergey and Alexander Lvovy. They had started in 2012 with scandalous experiments in refurbishment of furniture, that soon helped them to launch their own industrial designs. The approach to design might be described as WOW in your space: “we implement the brave and cosmopolitan ideas, in demand with people who looks creatively at our world!”. The Levantin design products were exhibited at French Design week in Paris, they are members of the furniture exhibitions in Ukraine, Poland and Azerbaijan. They also have publications in many international trade journals, among them Architectural Digest, Elle Decoration, Hospitality design, Domus, Interni, Wired, CASA E JARDIM, CASA CLAUDIA.

Feel free to send your feedback or ask some questions about products and company via info@artu.works or feedback form below

We are kindly asking you to leave more contacts then just an e-mail. Our e-mails sometimes come to a spam folder, so you cant see it